Flying into Wycombe Air Park captures the unique charm of the British countryside, filled with green and diverse landscapes offering you sunsets you won’t forget. It comes to no surprise that it will host The Elite – London and AeroExpoUK aviation events next May and June 2021.

Wycombe Air Park, previously called Booker Airfield, was originally built in 1939 to be used as a Royal Air Force Volunteer Reserve training facility. Back in 1934, the RAF decided that its own flying training schools would focus on advanced training whilst elementary training was to be carried out by civilian schools. Originally, the Number 50 Elementary and Reserve Flying Training School (ERFTS) was operated at Booker Airfield by Wetton Aviation Limited flying Tiger Moths, Hawker Hinds and Hawker Audax. Amazingly, you are still able to experience what it was like to fly Tiger Moths during WWII with some still flying today!

However, as fears of a second world war grew in early 1939, the field lay dormant due to its lack of facilities at the time. It wasn’t until 1941 that Booker Airfield reopened and was used by the Number 21 Elementary Flying Training School (EFTS) who flew Tiger Moths and Miles Magisters trainer aircraft.

In 1953, the University of London Air Squadron flew from Booker Airfield which later hosted the Liverpool and Manchester University Air Squadrons in 1954. Back in 1965, the airfield was reserved for British European Airways (BEA) and British Overseas Airways Corporation (BOAC) personnel but later saw Cessna 150s and 172s through the opening of the Wycombe Air Centre. BEA and BOAC later merged in March of 1974 forming the company we now know today as British Airways (BA).

As you fly into the airfield, you can almost imagine the Tiger Moths that once used to fly beside you. On the ground, as you would turn off your engine, the smell of gasoline mixed with the scent of freshly cut grass would overwhelm your senses as you stepped out of your aircraft beside your co-pilot. These iconic aircraft were once flown by nearly every RAF Spitfire and Hurricane pilot during WWII and is still regarded as one of the best planes ever built.

There are now more than 200 aircraft at Wycombe Air Park ranging from single-engine and dual prop aircraft to gliders and helicopters. There is also the fuselage of a Gloster Meteor trainer jet; Britain’s first front-line jet which had a top speed of 600mph. In comparison, RAF Hurricanes and Spitfires had top speeds of 339mph and 369mph respectively. Popular airliners such as the Airbus A320 have a max cruising speed of 561mph. For a jet made in 1943, that’s not bad at all!

Booker Gliding Club have a fleet of eight gliders which include both single and dual-seat gliders and have three tug planes including a Robin to help with fast launch times. They offer a range of activities including introductory flights, solo training and expeditions for seasoned glider pilots.

For those who are more interested in flying helicopters, you can also fly on numerous rotary-wing aircraft including the R22 and EC120 with Heli Air. They offer introductory experiences as well as PPL(H), CPL(H) and advanced training.

Finally, if you prefer flying in fixed-wing aircraft, you may also learn to fly with Booker Aviation. They offer introductory, PPL and CPL lessons in their Cessna 152’s amongst other modular training courses such as the multi-engine rating in their Diamond DA42 aircraft.

For those of you who wish to experience flying into an airfield rich in history, but don’t own a pilot license, worry not! Pilot Plus offers an enhanced and ultra-realistic flight simulation that captures the airfield’s atmosphere and unique charm. Using crisp ground imagery with hand-painted ground at 5cm per pixel, Pilot Plus’ definitive version of London Wycombe Air Park is the perfect place to start your VFR experience.

Why not try it out for yourself? 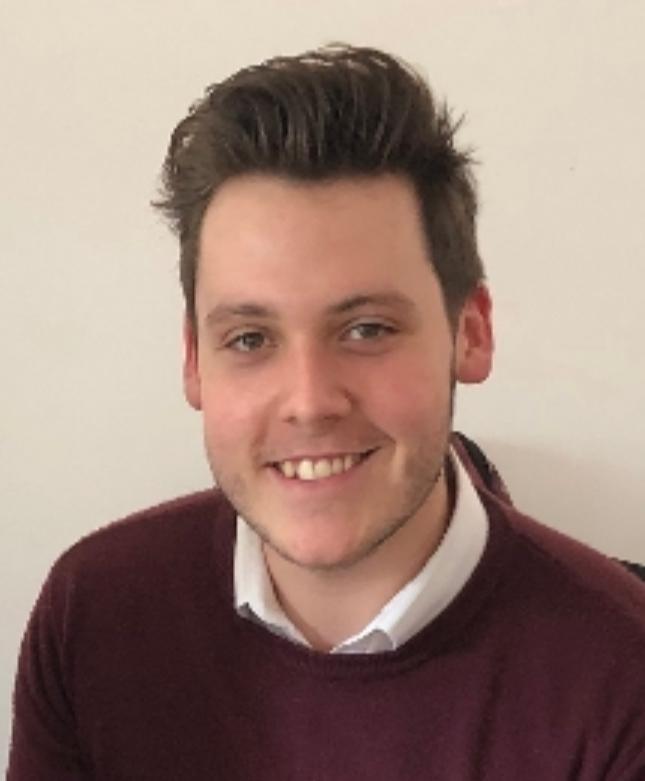 Richard is a recent Business Management graduate from Swansea University. He has a passion for aviation and enjoys creating engaging and inspiring content on his social media pages. He enjoys flying and is currently training for his private pilot license (PPL) having flown both the Robin DR400-120 and Piper PA-28 Cherokee.

To use any of our products commercially, such as for training, please get in touch.